After the Earth’s Violent Sway

The website of a project on the political, cultural and social impacts of Nepal’s 2015 earthquakes, for which I was Principal Investigator. Funded by the UK government’s Global Challenges Research Fund via the Arts and Humanities Research Council from 2017-20, this project documents and analyses the cultural and political impacts of Nepal’s 2015 earthquakes.  The physical impact of a natural disaster such as a major earthquake is immediately visible: lost lives, displaced people, destroyed houses and a shattered cultural heritage.  However, the longer-term impact and legacy of such an event is less apparent. 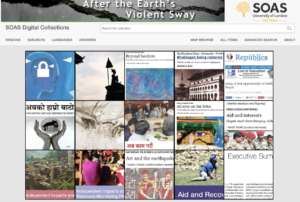 A fully catalogued and searchable collection of documents and other items collected by the Sway project researchers. 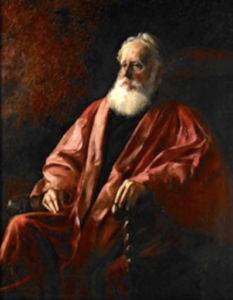 The Hodgson Archive at the British Library

Brian Houghton Hodgson lived in Kathmandu from 1820 to 1843 and in Darjeeling from 1845 to 1858. He was the British Resident in Nepal for ten of these years, from 1833 to 1843. During his time in Nepal and India, he amassed a huge collection of documents on multifarious subjects in a wide variety of languages. The bulk of the Hodgson Collection has been preserved in over 100 bound volumes, rolls and boxes in the British Library in London for nearly 150 years. Various scholars have dipped into it in the past, but there has never been a comprehensive descriptive catalogue and this immense resource remained under-utilised as a consequence. 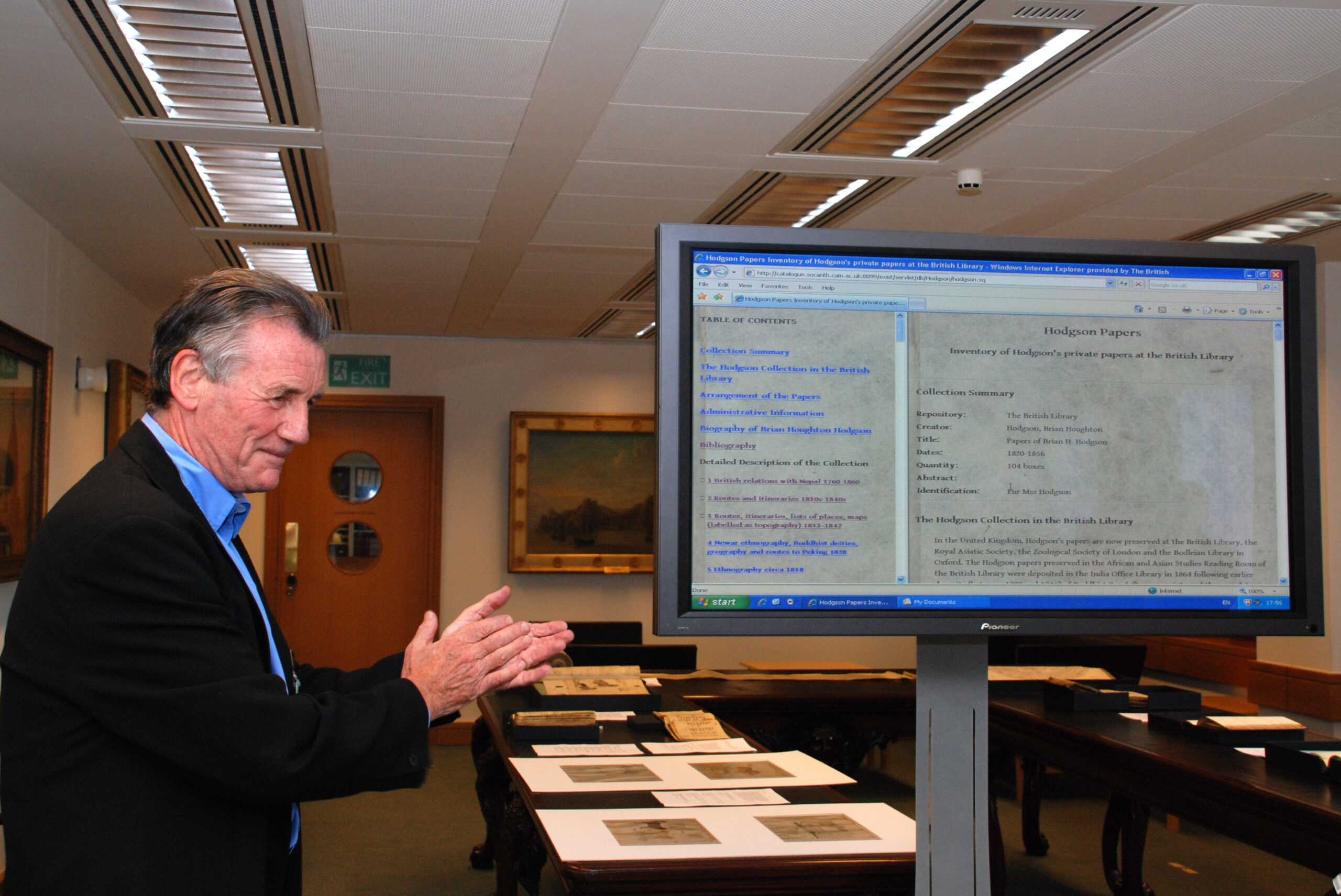 In 2001, David Gellner and I proposed that a descriptive catalogue of the Collection should be created, and successfully applied to the Leverhulme Trust for funding. Ten years later, due to the efforts of all involved—particularly Ramesh Dhungel, John Whelpton, Mark Turin and Burkhard Quessel—not to mention the additional funding generously provided by Sir Michael Palin and the Friends of the British Library, the digital catalogue was launched, and is now freely accessible. 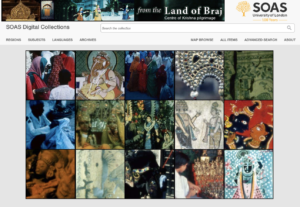 From the Land of Braj, Centre of Krishna pilgrimage

Vrindaban, a town in the Indian state of Uttar Pradesh, was my first experience of South Asia.  I was based there for four months  in 1977-8, when I was an undergraduate student of Hindi.  Vrindavan has been a pilgrimage town dedicated to the worship of Krishna since the 16th century, and the surrounding area, known as Braj, contains many sites associated with his life. 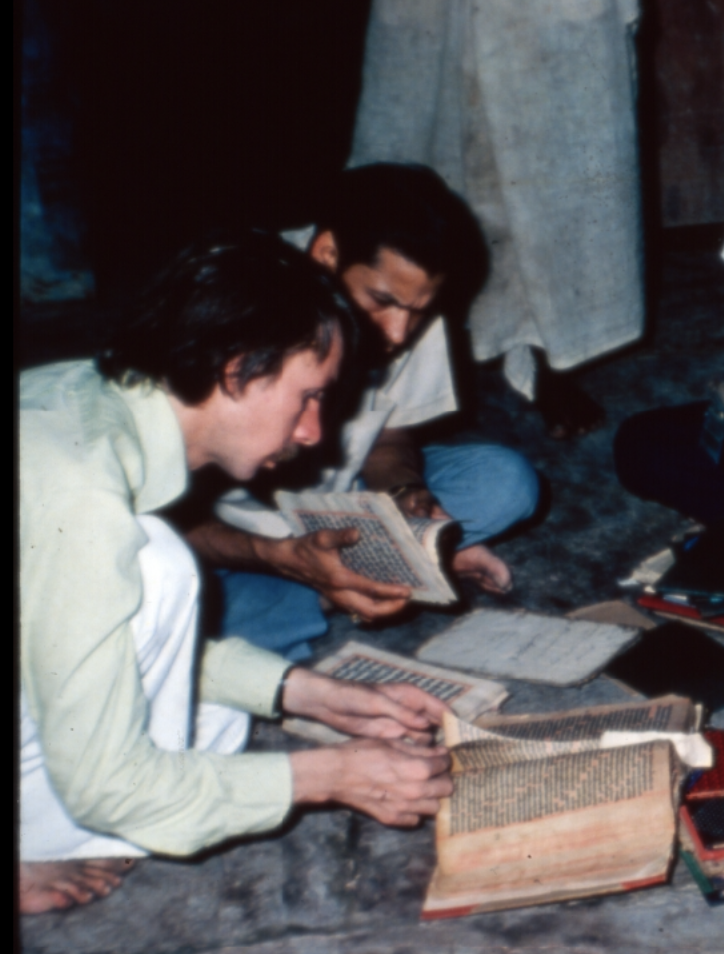 Ram Das Gupta, who taught Hindi at SOAS from 1962 to 1996, established the Vrindaban Research Institute in a pilgrim hostel owned by his family in 1968.  The VRI was dedicated to the task of collecting, cataloguing and conserving some of the manuscripts that were mouldering away in their thousands in temple storerooms all across the town.  Several SOAS students completed Ph.D theses on Vaishnava Hindu literature that drew on materials at the VRI, including my friend the late Alan W. Entwistle (1949-1996).

The majority of these photographs of Braj were taken by Alan Entwistle as he led an IAVRI effort to document the region.  We were able to digitize this collection and make it accessible to the wider world due to the kind generosity of Sir Michael Palin.

The Britain–Nepal Academic Council was established on 23 May 2000 at a large meeting at the School of Oriental and African Studies in London of British academics and researchers interested in various aspects of Nepal. The objective of the Council is to promote academic and scholarly links between Britain and Nepal through, inter alia, collaborative research, exchange programmes and organisation of annual lectures, and seminars on areas of mutual interest to both British and Nepali academics and researchers.  Its regular programmes are an annual lecture, delivered by Nepali and non-Nepalis in alternate years, and an annual ‘Nepal Study Daze’, a gathering and sharing of ongoing and completed research.

Social Science Baha is an independent, non-profit organisation established in January 2002 with the objective of promoting and enhancing the study of and research in the social sciences in Nepal.  Its Library has a collection of over 35,000 publications, and provides access to a variety of online journals. SSB hosts conferences, workshops and discussions: the Annual Kathmandu Conference on Nepal and the Himalaya, hosted by Baha in collaboration with a number of other organisations since 2012, has by now become an integral part of the academic exchange in Nepal’s social science field and beyond. SSB publishes books, reports, papers and policy briefs; some of these are for sale, but most are available as free downloads. SSB’s research projects are of two types: collaborative research with academic/research institutions; and contract research for groups based in Nepal or abroad. Many of these projects are of a topical nature and seek to link academia with popular discourse. SSB also has a separate unit to conduct research of issues of labour and migration: the Centre for the Study of Labour and Mobility (CESLAM) set up in 2011, 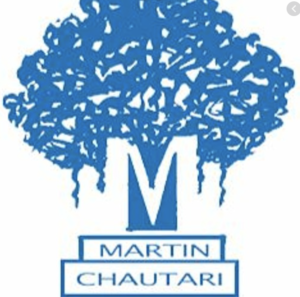 Martin Chautari began life as an informal discussion group for development professionals, social activists and academics in Kathmandu in 1991, shortly after the re-establishment of multi-party democracy in Nepal, and was registered as a non-governmental organization (NGO) in 2002. Since its inception, MC’s core objective has been to enhance the quality of public dialogue and the public sphere in Nepal, particularly in matters pertaining to development, democracy, civil liberties, social justice and academic research. It is still best known for its discussion series, premised on the importance for democratic practice of face-to-face interactions. MC conducts and supports research, focusing mainly on media, education, politics, social inclusion and history, and on policy issues since 2009. It has trained a new generation of researchers through an informal but rigorous mentoring programme. 98 books have been published in both English and Nepali in its Chautari Book Series since 2001. MC is also the editorial home of the bi-lingual (English and Nepali) semi-annual journal Studies in Nepali History and Society, founded in 1996, and the Nepali-language annual journal Samaj Adhyayan [Society Studies] (previously Media Adhyayan [Media Studies], established in 2006). In 2006, MC opened its reference library, part of which is an extensive hard copy media archive, to the public. 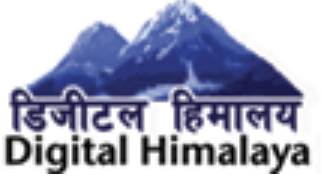 A treasure house of online material relating to the Himalayan region, originally designed by Alan Macfarlane and Mark Turin. The site includes an archive containing almost every relevant journal,  plus rare books, photographs, films, maps, music, and much more. 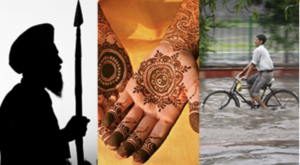 The SOAS South Asia Institute (SSAI) represents the most extensive and diverse community of scholars working on South Asia of any university in Europe. It hosts a rich variety of seminars, talks, film screenings and workshops, many of which are open to the general public.

‘Revealing What is Dear: The Post-earthquake Iconisation of the Dharahara, Kathmandu’. Seminar at Martin Chautari, Kathmandu, 3 June 2019

‘Should We All Speak the Same Language?’ lecture delivered at bicentenary celebrations of Presidency University, Kolkata, on 30 January 2017.